And the winner is...

FrontLine has received the following awards and recognitions:

UDOT Projects of the Year: 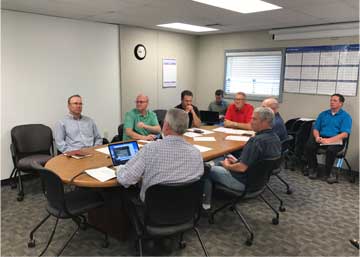 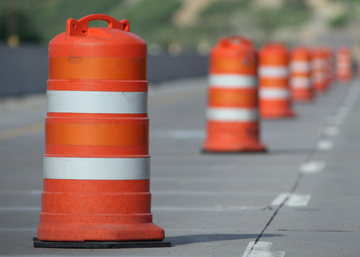 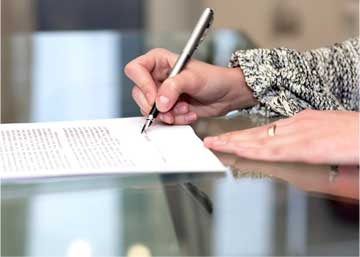 Since 2005, the FrontLine team has managed construction communications on more than 75 UDOT projects including Design-Build, Construction Manager General Contractor, mainline construction, and urban roadways and intersections. FrontLine is recognized for managing project communications to the public in a creative, meaningful, and efficient manner resulting in fewer complaints and a stronger feeling of ownership of the project by an informed public.